The soldier and the teacher deserve more 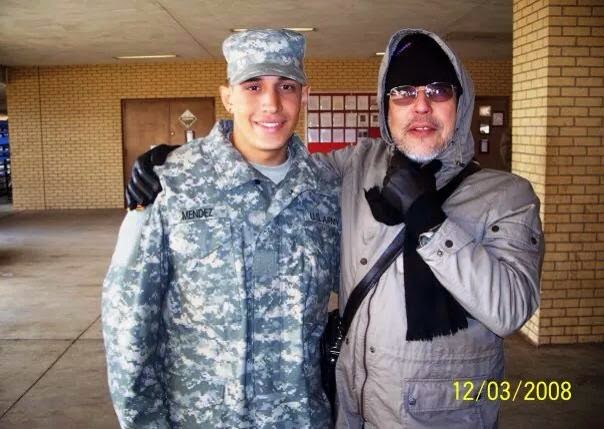 First, look at all the names I have mentioned. Is there a poor guy among all of them? No, not one.

Have they called us and asked for our opinion? Remember, these were the guys who said: "not one, not two, not three..." I have not forgotten, so now it is their time to make good on their promises and not be what many would call mercenaries.

Yes, I know that many people say that they are professional athletes and that they have a limited life to make money. But let us not forget that in one year, they make more than a hundred families in the cities they play make in their lifetimes. So, a little humility here guys, because if we did not go to your games and cheer for you, you would not be the millionaires that you are.

It has been told many times, but let me remind you, that the soldier in Afghanistan or Irak, who lost his leg or who knows what injuries he sustained to support your way of life, makes less, much less than 0,3% of your annual salary, and I am being generous. Or the teacher who makes your kids decent human beings... well, you ask them please how much they make and how they manage to pay for the supplies of their students whose parents cannot afford what they need.

So, a little perspective here, you provide entertainement but that should also come with values. And among those values, I was not aware that going to the best bidder is the most important one.

Guys, the people who show up to your games love you to an extent that I think is exagerated when I think that your most important goal is money. I hope that I am mistaken, but whether your name is Lebron, Wade, Chris or any of the other guys from other teams looking for a big contract, show a little respect and a little humility please, we deserve it. The soldier who defends you deserves it, and so does the teacher.